“Flat out one of the best heavy psych albums you’ll hear in 2018.” — The Obelisk, full review

“A beguiling and engrossing debut…you sense there is a lot more to come [from them].” — Echoes And Dust, full review 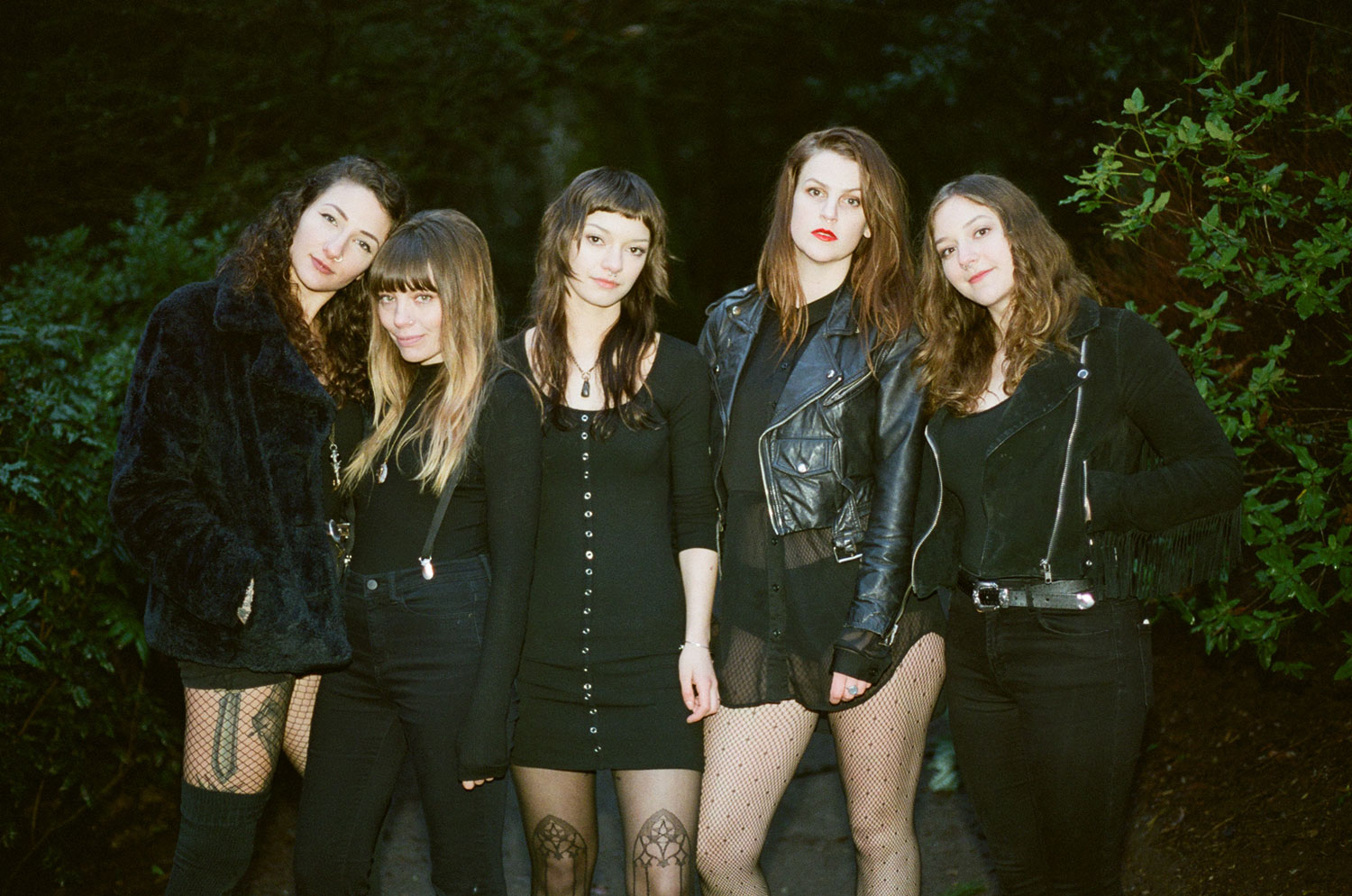 The notion of “heavy music” is continuing to expand of late, with many intrepid artists finding new ways to incorporate the power of traditional metal into new music, but without all of its trappings. Enter Portland, OR quartet BlackWater HolyLight to further swirl musical elements into a captivating hybrid of emotional intensity. Heavy psych riffs, gothic drama, folk-rock vibes, garage-sludge and soaring melodies all collide into a satisfying whole with as much contrast as the band’s name itself.

The band’s self-titled debut begins with a simple, almost grunge-like riff as a chorus of voices introduce a melodic line in call-and-response until the band kicks in, slowly building into crescendo like a lost outtake from Led Zeppelin’s Houses of the Holy. Elsewhere, “Sunrise” begins with a chorus-drenched post-punk groove until a sonic boom of heavily distorted guitar skree erupts out of nowhere. Nearly as suddenly, the song returns to its lulling core, subtly building the tension until it ruptures completely in a blast of noise. Likewise, “Carry Her” establishes a dark, sparse melody and distinctly thin sounding drums not far removed from early work of The Cure. However, BlackWater HolyLight’s penchant for surprise attack finds a sudden shift into a doom-like dirge, colored with eerie synth notes and pounding shards of fuzz. Throughout the album, their songs shirk traditional verse-chorus-verse structure in favor of fluid, serpentine compositions that move with commanding grace. The band expertly, yet subconsciously, incorporates hints of Chelsea Wolfe, Celebration, Captain Beefheart, The Raincoats, The Stooges, Pink Floyd, Jane’s Addiction and more to form their unique brand of dark’n’heavy transcendence.

There has been a problem with your Instagram Feed.