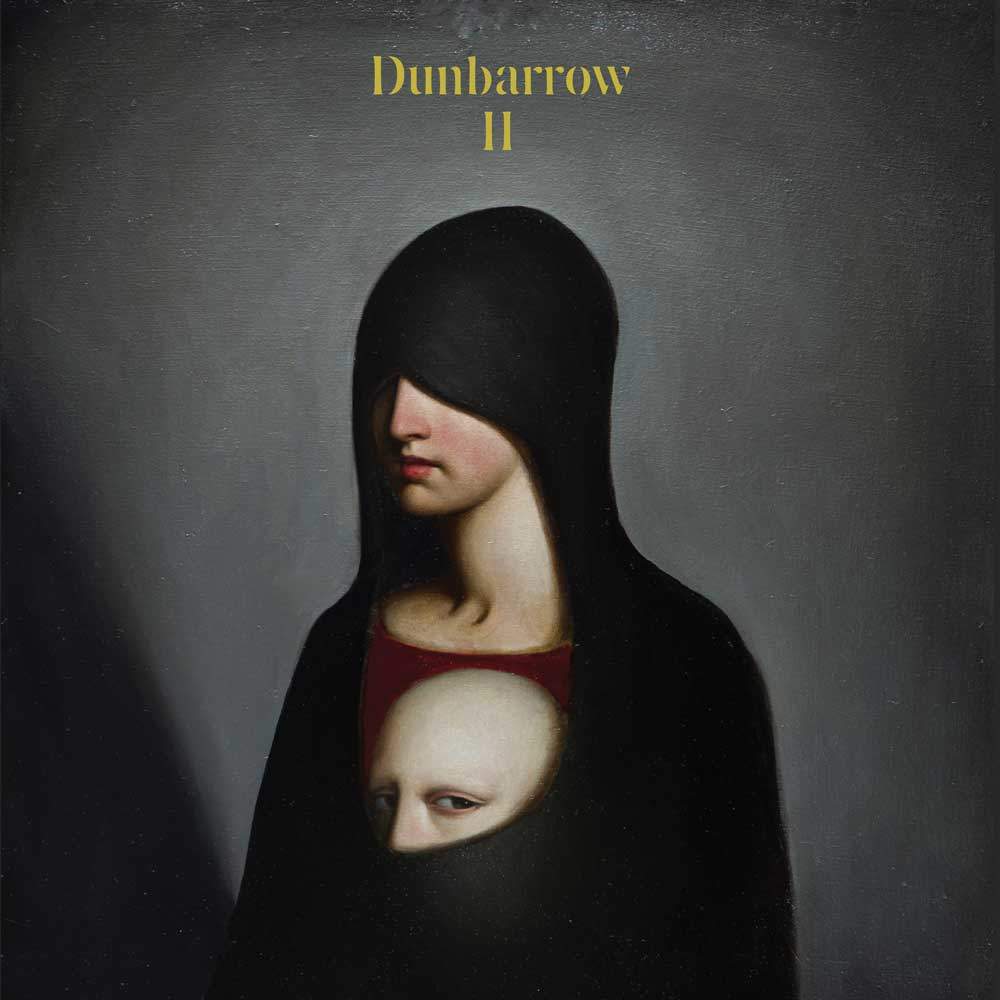 “Proto-doom at its best! Fuzz pedals are absent and the guitars are driven by a warm tube amp drive.” — More Fuzz

“I really can’t rave enough about how great this album is.”— Doomed and Stoned

There’s a hauntingly classic feel to Dunbarrow‘s sound that gives it, in the band’s own words, “an eerie rawness.” It’s not raw in a lo-fi or distorted sense — far from it, the production is exceptionally clean and powerful. It’s the vibe to the music that has a dreamlike and ghostly quality, like a mysterious recording imprinted onto an old cassette tape.

Dunbarrow’s pristine, unadorned sound shares the unpretentious brilliance of classic heavy progenitors jamming in basements and barns, before the big budgets and bloated habits diluted hard rock records into an echo chamber awash in reverb and layered in distant, screeching hobbits. “It’s a heavy sounding record without being just tons of over-distorted guitar tracks,” says guitarist Kenneth Lønning. “We’ve never been fascinated by that, and we’re trying to push in the other direction.” Its heft comes from the band’s use of space in their songs.

Without the Haugesund, Norway quintet’s exceptional musicianship, such an intimate sound would be impossible. Drummer Pål Gunnar Dale sets the skeletal core with driving urgency and tastefully punctuating triplet fills, Bassist Sondre Berge Engedal slinks throughout with the limber bounce of John Paul Jones, while Lønning’s and Eirik Øvregård’s guitars weave dark, bluesy tapestries with emphasis on melodic chord structures without burying them in distortion or other effects. Vocalist Espen Andersen ties it all together with his warm, folky delivery that gives it all the feel of a bygone era of storytelling in song.

“Maybe more than the previous record, this one is more vocal driven,” Lønning says. “But it still has those quirky transitions, eerie build ups, folk-inspired parts and the haunting solos.” Many of the album’s poetic lyrics were written by former bassist/vocalist Richard Chappell, whose writing personifies the group. Along with the album’s running theme of love and despair, is that of recognizing one’s own dark sides and developing your shadows into something you can control, inspired of the work by Carl Jung.

Key to the band’s impressive sound is that the singer is also the recording and mixing engineer. Andersen also recorded the band’s excellent 2016 debut (formally released wordlwide by RidingEasy in late 2017), now with more studio experience for both Andersen and the band, Dunbarrow II is a truly refined experience. To further perfect their sound, the group teamed up with one of the most prominent producers in Norway, Christer Cederberg (Anathema, Tristania) for the first few days in order to get the sound just right. Then, Espen did the rest. The result is as eponymous and definitive as its title.

Dunbarrow II will be available on LP, CD and download on September 14th, 2018 via RidingEasy Records. Pre-orders are available HERE.