Here Lies Man will be releasing their second full-length album You Will Know Nothing on June 15th, 2018.

Die-hard, clear & black vinyl will be available for pre-order

Check below for their tour dates supporting Earthless! 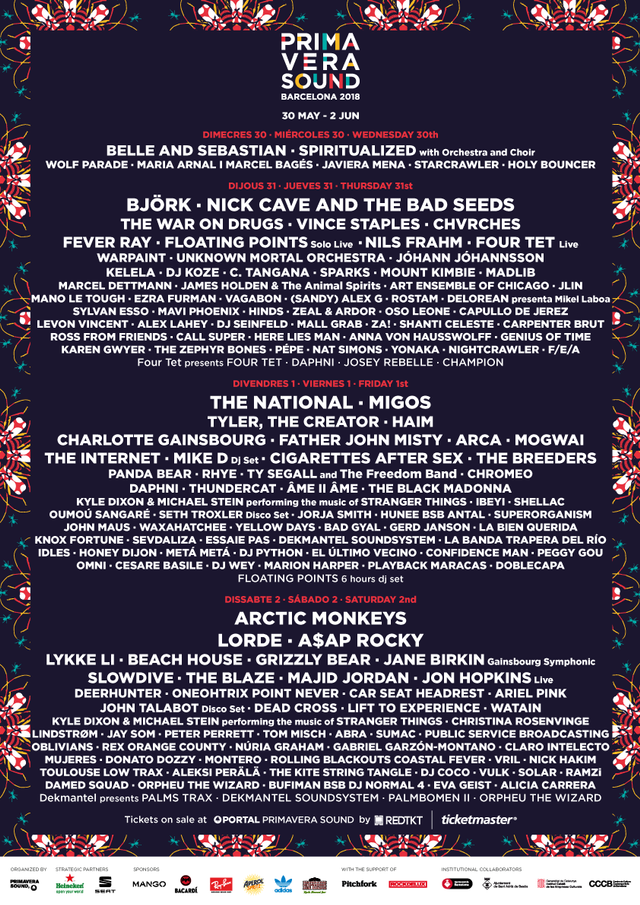 Here Lies Man took the music world by storm in 2017 with their self-titled debut positing the intriguing hypothesis: What if Black Sabbath played Afrobeat?

Rough Trade named Here Lies Man in their prestigious Top 10 Albums of 2017. BBC 6 & Classic Rock Magazine deemed it among the year’s best, as well as countless other press outlets singing its praises.

This June, the L.A. band comprised of Antibalas members quickly follow their auspicious debut with the even more thoroughly realized album You Will Know Nothing. Its 11 tracks expand upon the band’s exploration of heavy riff-based rock and psych within the ancient rhythmic formula of the clave.

“We’re very conscious of how the rhythms service the riffs,” explains founder and vocalist/guitarist/ multi-instrumentalist Marcos Garcia (who also plays guitar in Antibalas) of the band’s sound. “Tony Iommi’s (Black Sabbath) innovation was to make the riff the organizing principle of a song. We are taking that same approach but employing a different organizing principle: For Iommi it was the blues, for us it comes directly from Africa.”

Sonically, on You Will Know Nothing the dynamic range is thicker, crisper and more powerful. It glistens as much as it blasts. The songs are even catchier, more anthemic, and the production reflects that of a band truly come into its own. Lyrically, it’s an equally more conceptualized effort that reflects upon states of being and consciousness — a driving force that carries throughout the words and moods of all of the band’s releases, interconnected to their trancelike music. Here Lies Man have honed their sound and their focus, and soon, you will truly know Nothing.

“We wanted to go deeper with the sonic experience,” says Garcia. “Even though it sounds more hi-fi than the first record, it was important that it didn’t sound too polished.”

While You Will Know Nothing certainly maintains its gritty grooves, there’s an interesting conceptual mathematics to the entire proceedings. “There are interludes between each song that are 2/3 to 3/4 of the tempo of the previous song,” Garcia says. “The reason it breaks down to 2 over 3 or 3 over 4 is that everything in the music rhythmically corresponds to a set of mathematical algorithms known as the clave. The clave is an ancient organizing rhythmic principle developed in Africa.”

“We dove deep into the texture of the music, beyond the groove and the riff,” says HLM cofounder and drummer Geoff Mann (former Antibalas drummer and son of jazz musician Herbie Mann.) “Although something might sound like one instrument, there are subtle layers shifting through. It’s definitely a headphone album.”

Garcia and Mann recorded the album much like they did the debut, at their own L.A. studio on a Tascam 388 8-track tape machine. Congas were later recorded by percussionists Richard Panta and Reinaldo DeJesus. Then, Garcia went to NY to record interludes with former Antibalas keyboardist Victor Axelrod. Mixing took the most time in order to find the proper sonic space for each layer of musical detail, with first album engineer Jeremy Page mixing the drums and the band tackling the remainder while also juggling a hectic touring schedule.

Here Lies Man has already spent much of early 2018 on tour, with dates supporting Antibalas and Fu Manchu as well as a headlining trek through the EU & UK. Many summer festival dates and headline tours await later in the year as Here Lies Man continues its infectious charge onward.

You Will Know Nothing will be available on LP, CD and download on June 15th, 2018 via RidingEasy Records.

Pre-sale and test pressings will be available Thursday, 4/5.