This is a full length album.  The format is a gatefold, double LP, and Side D is an etching.

There are 6 songs and over 50 minutes of rock n roll.

There are 5 different cover variations of the Die Hard Clear all are hand numbered to 50 and contain a photo of each individual band member.

All Die Hard Variations and CD aka THE WHOLE BAND –  $200 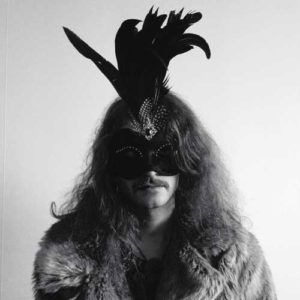 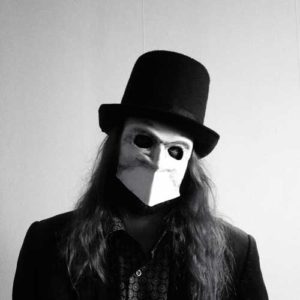 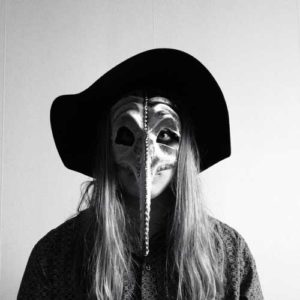 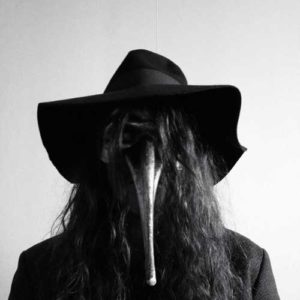 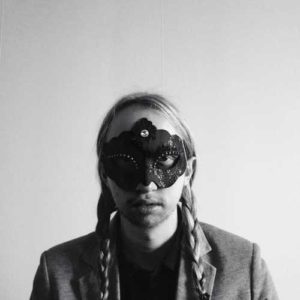 “Don’t try to fight it,” the band’s motto implores, “Salem’s Pot has come to destroy your mind.” It’s the same kind of winking tease employed by low budget horror films of the 70s-80s that essentially dared audiences to experience what they knew they wanted, but couldn’t possibly expect.

Likewise, the new album by mysterious Swedish quintet Salem’s Pot delivers truly gritty and captivating heavy rock in high contrast technicolor: a sonic equivalent of The Last House On The Left, El Topo and Blood Feast. Similar to the way such films made up for their lack of flashy, expensive effects with dim lighting and implied violence, a hallucinogenic sense of true evil lurks in the dark corners of Salem’s Pot’s sound. Lest we forget, the band’s name itself is a pun on Stephen King’s stark, modernized vampire masterpiece.

Where previous Salem’s Pot releases honed doom riffs to perfection, Pronounce This! sees the band expanding its horizons to the far corners of imagination. It’s a hazy fever dream of dark, thrilling excess. It’s equal parts of The Cramps’ Psychedelic Jungle, Pentagram’s Relentless, Roky Erickson’s The Evil One and The Stooges Raw Power, as much heirs to Deep Purple as Dead Moon… metal, garage punk, acid rock and a belladonna trip gone wrong. It’s not heavy metal, this is a mutant monster that cannot be tamed.

And, perhaps as a continuation of the band’s fascination with sinful lore, Salem’s Pot never identifies its band members individually — they’re all completely anonymous without so much as a stagename. One of the biggest upgrades since the band’s 2014 RidingEasy album …Lurar ut dig pa prarien is the addition of second guitar, with the previous drummer giving up the throne for the strap and a new unnamed mystery man pounding the kit. Now, the band is freed to expand beyond the riff and get truly freaky. And with each new release, the vocals are way more snarling punk than the doom histrionics of their peers.

Album opener “Tranny Takes a Trip” kicks off with a humming modular synth drone and twin guitar throb lulling beneath a cascading haze of gurgling keyboard-through-delay-loop sounds before settling in to a stomping anthem replete with NWOBHM harmonized guitar leads. The album’s tone clearly set for the shadiest recesses of our minds, “Just For Kicks” swaggers in on a phaser-drenched single note guitar line that sets up a demented blues as the tuneful, yelping vocals expound on a penchant for chemical excess with direct honesty. A shortened edit of “The Vampire Strikes Back” was released as a single in late 2015, shorn down to the hook-laden rocker at the seven-and-a-half minute song’s core. But here you get the track’s full, sprawling glory as it staggers through a hazy, murderous leitmotif with noir-ish deliberation. “Coal Mind” is the album centerpiece at nearly 13 minutes of Hawkwind on a bad trip, drifting from space rock with an exemplary “bit of finger” to throbbing, hypnotic pulse that eventually ruptures with monolithic drop-tuned wall of guitar. “So Gone, So Dead” is a moment of respite giving nod to Gram Parsons’ lysergic western swing with funereal weight. “Desire” closes the album with epic grandeur reminiscent of Roky Erickson’s bleak murder ballad “Burn The Flames” supercharged with squealing and writhing guitars and thunderous drums.

“They used to wake up on your couch, not wanting to wake up,” the band’s brief manifesto explains. “Desperately clinging to sin, degradation, murder and substance abuse. With nothing left inside they made an attempt to tell someone about it, and the dead chuckled merrily: ‘You’re not alone.’”

Pronounce This! will be available on LP, CD and download on July 22nd via RidingEasy Records.

There are no reviews yet.

Be the first to review “Salem’s Pot – Pronounce This!” Cancel reply