“Sludgy garage punk with truly evil vocals that are coated in just the right amount of distortion and echo. Come for the rowdy punk, stay for the slowed-down Sabbathy bridge.” — Brooklyn Vegan

Order your copy of Warish NOW

Imagine if Incesticide era Nirvana were crossed with Static Age era Misfits. You’d have sinister low budget horror rock with a visceral, twisted weirdness and bludgeoning riffs. Some might call it nightmarish, we call it Warish.

Warish is a very newly minted SoCal trio formed in early 2018 that has wasted no time making its presence known. The band formed when guitarist/vocalist and pro-skater Riley Hawk (son of skating legend Tony Hawk) and drummer Bruce McDonnell decided they wanted to try their hand at something more distinct than they’d done previously.

“We wanted to do simpler riffs and a fun live show,” Riley explains. “A little more punk, a little bit of grunge… a little evil-ish.” 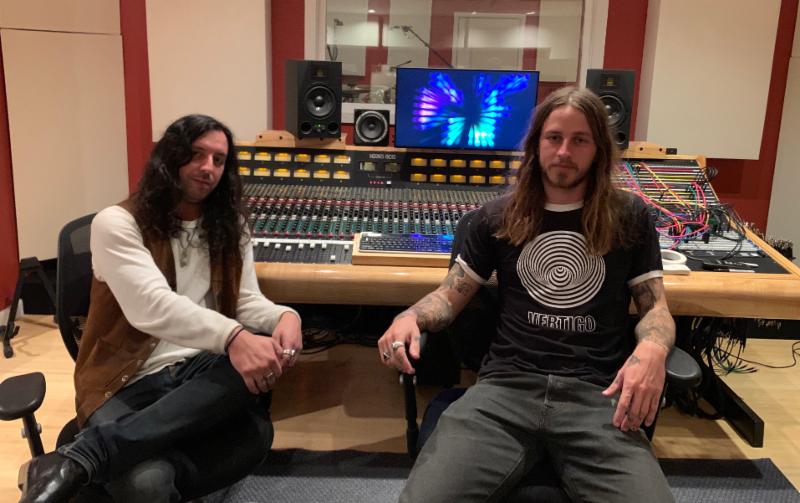 Their sound takes cues from a variety of cool underground sounds and twists it all into an energetic and exciting fist to the face of dark fury. Riley Hawk’s effect-laden vocals hearken to early Butthole Surfers and David Yow’s tortured caterwaul in Scratch Acid. The guitars are heavy and powerful, though decidedly not straightforward cookie cutter punk; more like Cobain’s and Buzz Osbourne’s wiry contortions. The rhythms bash and pummel right through it all with aggressive force ensuring that nothing gets overly complicated and the horrors keep coming throughout the 5-track, 11-minute debut.

Warish is available on 7″ vinyl and download via RidingEasy Records. Orders are available HERE. 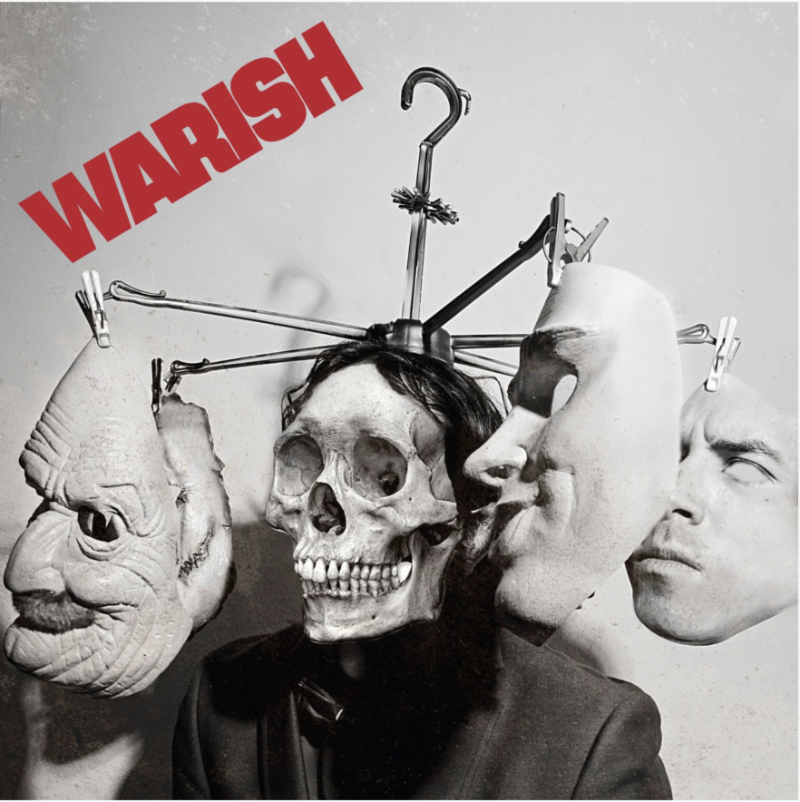